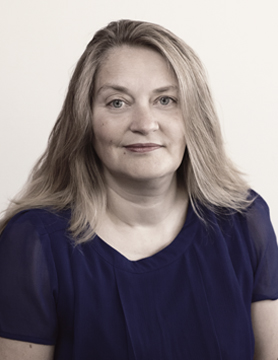 [/column] [column size=two-third position=last ]Liz joined Lloyd’s Policy Signing Office in 1983 and trained as a premium and policy checker, specialising in Marine business. This was followed by a move to the Reinsurance team, dealing with both Facultative and Excess of Loss risks. During this time she became ACII qualified.

In 1998 she transferred to the Proportional Treaty area processing claims as well as premiums. When the running of the Bureaux was outsourced to Xchanging Liz joined the Corrections team and spent 10 years as a technical consultant dealing with All Business Lloyd’s Direct Premiums.

Liz joined MUM in April 2014 as a technical assistant.